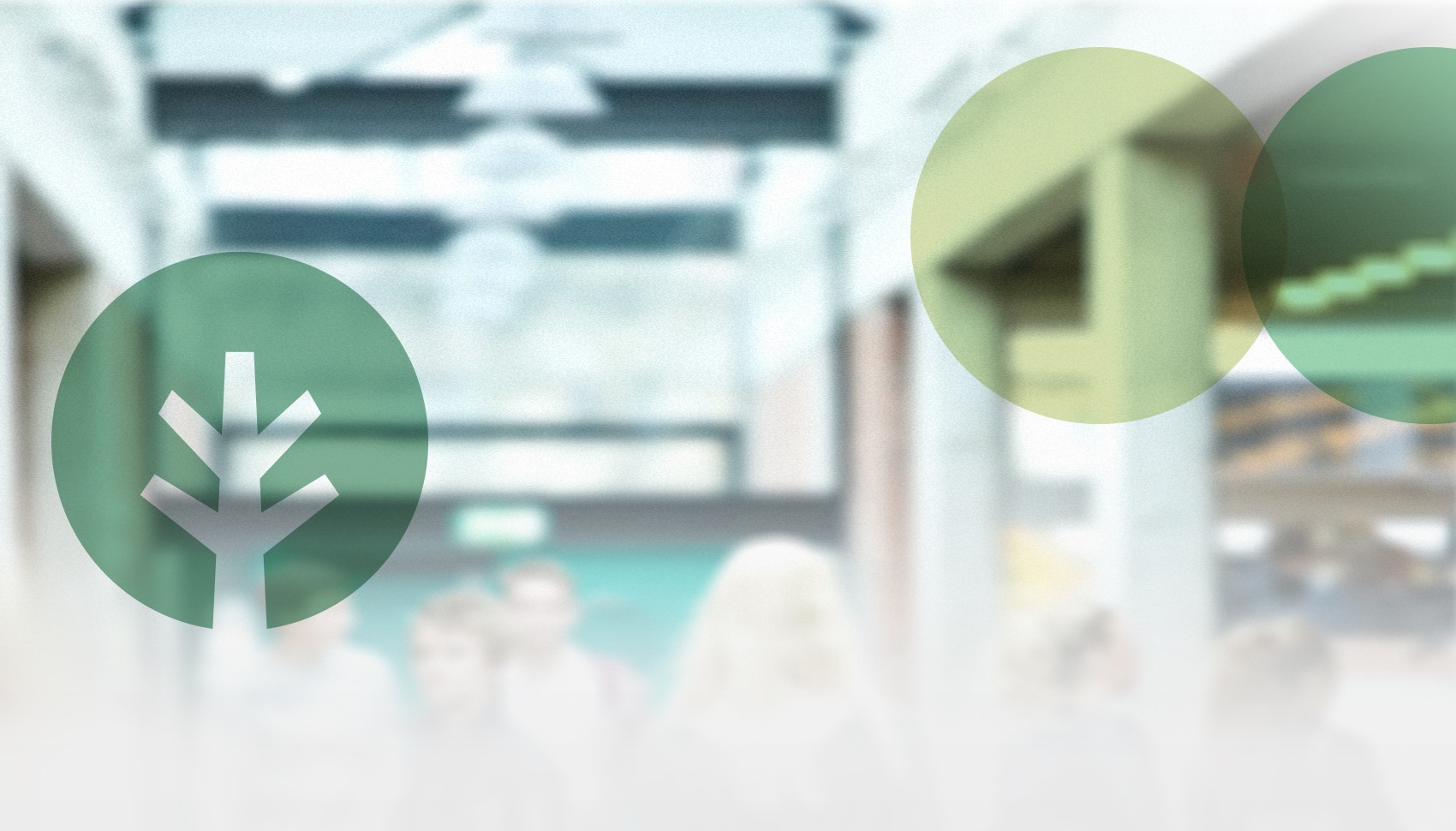 Monday morning there was a gathering of representatives from all around the globe. There were a lot of different accents. This was the 2.C, Global Society Class, which was suited up to their big climate summit. There were representatives from Brazil, the oil industry, Norway etc. The point of this meeting was to find a solution to climate changes.

In the first two lessons the representatives prepared themselves for the negotiations later on that day. We were given some questions we had to answer in our countries' interests. After the preparation each country had to make an appeal for a certain question that would be presented in the climate summit later on.

Each country or organization was paired up to negotiate. After the negotiation came the climate summit. The countries or organizations were ready to appeal. And then the negotiations began. Everyone was ready and well-informed about their countries' interests. The USA and the oil industry were the biggest target of this debate. In the end all the contestants of the climate summit agreed on a solution to save the climate.

Click to see the pictures from the Climate Summit.